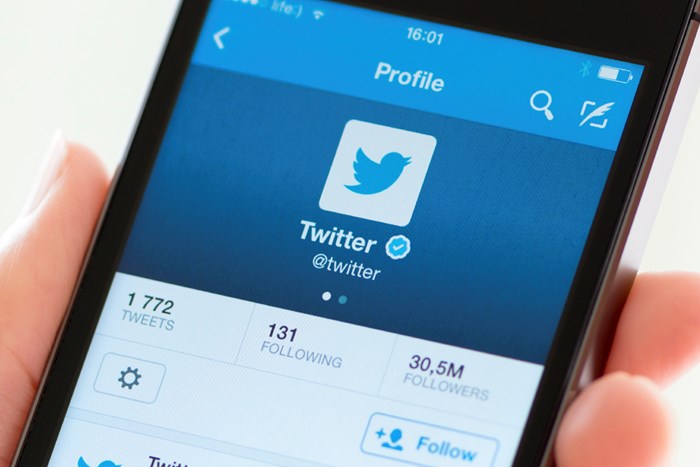 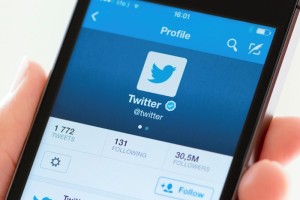 The social media giant seem to be introducing new features lately. Few months back, they introduced a new feature who allows you see how many people viewed your tweet. Apparently, that helps you in tracking which of your tweets perform better and got viewed by more people alongside number of shares.

Twitter says it will extend the character limit on Direct Messages (DM) to more than 140 characters on July 15, 2015. This was announced via the twitter community developers page. It’s not yet clear how many characters it will be extended to but let’s just keep our fingers crossed.

Please note, this change will only affect DMs on Twitter while tweets still remains at 140 characters. We are hoping something better comes in that regards too.

Twitter is really getting to implement the fact that we need more than 140 words to express a little of our mind and that sounds pretty cool and encouraging.

Following this development, developers are urged to update their apps with the new APIs, Update their GET requests so they will be able to receive the full length of DM text and also adjust their app UI to accommodate longer DM text so that the new feature can work as expected on every platform.